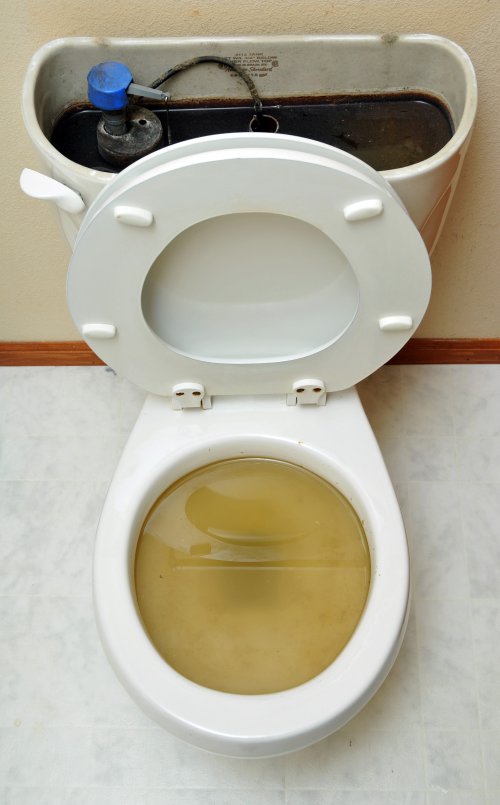 Flooding in your home or office can be a costly mess. When it is a result of sewage backup, it also comes with some health hazards.

What is Sewage Backup?

A sewage backup can happen at any home, office, or building. It is when wastewater in your pipes moves in the opposite direction. The water comes up through your drains, toilets and sinks rather than down the system.

Sewage backups are caused by one of two issues:

1. Blockage – if something is blocking the outflow of the water, it has nowhere left to go but back up the pipe. Pipe blockages can be caused by different factors, such as flushing items not meant for it like oils, grease, paper towels, wipes, etc. However, it can also be caused by problems with the system such as tree root ingrowth, improper seals, or old pipes.

2. Too much wastewater – this can be a particular issue if your municipality has a system that combines wastewater and rainwater. After a large downpour, you could have a sewage backup as too much water is being forced into the pipes.

How Dangerous is Sewage Backup?

Sewage is wastewater. That is water that has been contaminated with waste or garbage. It can contain elements like soap, human waste, or even industrial waste. It also has bacteria and disease. For example, E. Coli is one of the contaminants found in sewage. While E. Coli is found in the human digestive system, it can make people sick when it is in sewage.

These bacteria can be spread through skin contact or by not properly cleaning your hands after coming into contact with wastewater. The gases and fumes emitted by sewage can also make you sick and lead to serious illness.

Sewage backups don’t just present a health risk, but they can also pose a fire hazard. Once the water has found its way back up into your drains, it can also reach plugins, extension cords, cables, and more, causing a risk of fire. It can damage your electrical system and put you at risk of electrocution.  Once you see water reaching the same height as your electrical system, you need to exit the building quickly. However, if you’ve been able to avoid the water reaching that height, you should still turn off the power supply to the property. If you need to move through the water, wear protective clothing and rubber boots. To be safe, do not touch anything metal.

Unfortunately, one of the issues that sewage backup causes is the need to dispose of items in your home that may have been contaminated. This includes:

There is no safe way to sanitize these items, and it is better to discard them than take the risk of getting sick.

How to Handle a Sewage Backup

Sewage water contains human waste, mineral salts, and garbage. If you’ve had a sewage backup, it is vital to have it properly cleaned up to reduce the health risk it poses. It can also result in odors from the gases being emitted. Here are the steps you should take if you need to deal with a sewage backup.

1. Identify where the wastewater is coming in and seal off those areas. Don’t use toilets or sinks that have had a backup.v

2. Call a professional plumber. You’ll need to fix the problem in your pipes to prevent other wastewater from entering your home or office.

3. Document what has happened by taking photos or videos with your phone. These will come in handy if you have insurance that covers this type of damage.

4. Once the problem has been fixed and the wastewater cleared out, you’ll need to organize a cleanup. It’s not something you should do on your own, as the organic material that was flushed into your home can still be a hazard. Instead, call a professional. At Firestone Restoration, we have the skills, experience, and equipment to make your home safe again.

Cleaning up and sanitizing your home after a sewage backup can be complex and takes time. It is not a task you want to tackle on your own. For a thorough job, contact Firestone Restoration.